Already, 307 members of the broader rowing community from 11 countries have made the pledge!


Add your Voice  See the Results

The translated article will open in a separate window. Make sure that you disable popups for this site.

It Gets Better on Gotcha! Gallery Facing The Gay News In A Marriage


The following is a copy of an article published in Yahoo Sport by Princy G. James on 18 October 2018.

Unless otherweise noted, all content is considered copyrighted and all rights are reserved.  This news article is copied into this webpage browser for the convenience of our members and guests.  As a nonprofit organization, we strive to educate the greater rowing community about issues of homophobia that face all sports and the need for inclusion and acceptance [beyond tolerance].  We do not seek any financial gain from the the use of this news article and the text of the news article is displayed in its entirety, unaltered. 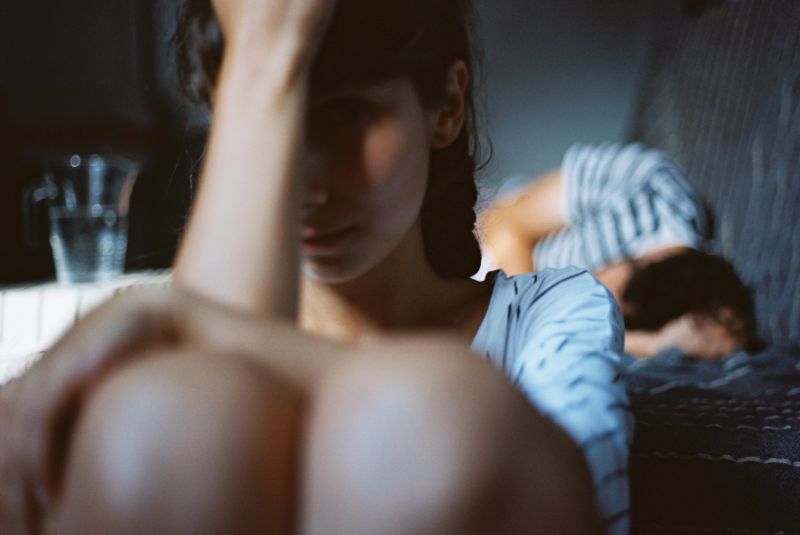 When my husband told me he is gay

We Indians have a unique perspective about marriage. Majority of us are conditioned to look at it as an inevitable reality; it can be postponed, but never avoided. Thanks to the predominance of arranged marriages and the shame associated with sex outside wedlock, we are often denied the luxury of time for finding the right partner through a trial and error method. As our culture is strongly rooted in the strength and security a family offers, being a black sheep can be daunting.

For sure people can get married without fuss if they hit the jackpot when it comes to religion, caste and social status. For us, the challenge lies not just in finding the right one, but also getting the approval of the family. If heterosexuals have to go through such ordeals, that gives a perspective on how Sisyphean the task would be for a homosexual to live a life of he/she desires.

There isn’t much to talk about how Kripa and Rahul met. Their alliance was a result of just another bland, arranged process — same caste, profession, and above all, matching horoscopes. They had little reason not to go ahead with the decision of their respective parents, and within a month they found each other on the matrimonial website, wedding happened on an auspicious date decided by the astrologer.

Rahul refused to take long leave for the wedding citing some work issues, cleverly evading the prospect of a honeymoon trip. He asked Kripa whether she could manage to live for some more days in the hostel where she had been staying, until he could find an apartment. Rahul phoned her daily, but their conversations were seldom romantic or flirtatious. Kripa felt odd, but his soft-spoken and polite demeanour made her overlook those red flags.

Rahul couldn’t play hide and seek forever as they both worked in the same city. Soon, they moved in together.

To the shock of Kripa’s friends, she returned to her hostel barely weeks after her leaving, and they were devastated by her revelations. Rahul apparently told his wife that he cannot have any physical relationship with her, as he wasn’t attracted to women. He apologised for not revealing the fact before, as he was under the assumption that maybe living with a woman could make a difference to his attitude. He assured he would remain a nice friend to her, pleading not to leave and ruin their relationship.

The confession was too much for Kripa to process. Although heartbroken, she even decided to accept his proposal for a sexless marriage based on friendship as she didn’t want to give up without trying. But after several deliberations, she took the smart decision to leave her husband despite his persuasions. Her only condition was that he should disclose the truth to his family.

Rahul’s family blamed Kripa, probably because he didn’t reveal the truth. She decided to forget what happened as a nightmare, and put focus and energy on her job. That helped her save herself from a mental breakdown, and gradually, her life got back on track. She married again, and relocated to another city.

Several years later, Kripa found her ex-husband on Facebook. She was shocked to see that he had remarried, and is now a father to twins. She felt sorry for his second wife, but was glad she had the courage to walk off rather than being an accomplice in a make-believe marriage.

As for Rahul, it is no big surprise that he continues living behind a facade, as coming out of the closet can be suicidal to him. It takes extraordinary courage to risk being ostracised by the family and the society. Besides, fatherhood provides a perfect smokescreen to avoid any suspicion.

We all have our share of lies in life which may or may not be detrimental, but some live a lie throughout — out of fear or of belief that any lie could become a tangible reality if they keep believing in it. No matter what the justifications are, it is indeed a pity that other innocent lives also get dragged into that mess.

Kripa and Rahul’s story is something we don’t hear about often, unlike other relationship issues. But that doesn’t mean people like Rahul who are trapped in heterosexual family system do not exist.

Imagine a scenario where the roles are reversed — marriage between a lesbian and a hetero male. It might go unrecognised owing to the sexual passivity fallacy attributed to women by patriarchy, or may even be misconstrued as demureness, a virtue in the conservative social context. Even if the girl objects, she doesn’t enjoy the same privilege as a male when it comes to exercising her rights on her own body; marital rapes are commonplace in patriarchal culture.