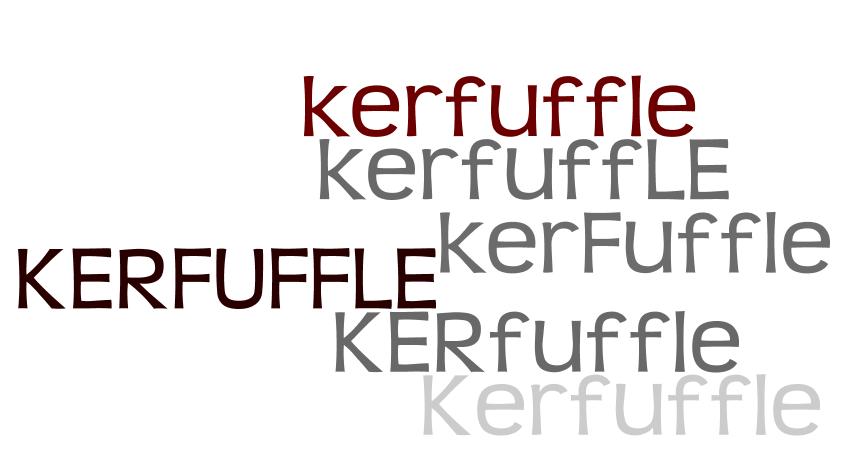 At first, it was civil war. Then a tentative diplomatic cease fire was reached, although skirmishes have continued outside the official channels among more radical elements of each organization's members.  Finally, an athlete spring uprising, if you will, has begun to emerge, calling for a One World Event.


If you're new to this saga, you're probably doing a huh, an eye-rolling whatever, or a total face twisting whattttt?  It can all be traced to money.  These events are expensive to host and their success depends on sponsorship, athlete attendance, and often times, support from the regional or local municipality.  The Gay Games began in 1982.  The first sign of money problems arose when a Winter Gay Games was attempted in 1986 but was canceled due to a lack of sufficient funding and logistical problems.  In 1998, in Amsterdam, the event almost got canceled at the last minute (we are talking athletes arriving at the airport close ...) due to a funding shortfall .  A similar problem arose in 2002 when the organizers of the Sydney Gay Games declared bankruptcy before the start of the event.  In 2006, the licensee of the Gay Games, known as the Federation of Gay Games, could not reach an agreement with the then hosting organizing host, Montreal, because of disagreements on the size, scope, and budget for the event.  Negotiations failed and the license was revoked and awarded to Chicago.  Montreal responded by creating an independent event called the Outgames.  To be fair, the Outgames have also encountered similar funding issues.  The 2006 World Outgames filed for bankruptcy several months after the event, and the 2013 World Outgames had to be repeatedly downsized in scope due to costs.

Why is this drama showing up within the Gay + Lesbian Rowing Federation blog? Rowing is a sport that has been a part of all of the World Outgames and a part of some of the Gay Games  As an organizational member of the Federation of Gay Games from 2002 - 2006, GLRF was one of only two organizations that voted against the withdrawal of the license agreement with Montreal.  GLRF members can read the recap of that pivotal meeting here.  Our concern has been for the rowers and the athletes.  With the costs to attend the event continuing to escalate, rowers cannot afford to fly hither and thither, two years in a row.  The result are regattas that are not well subscribed and a waste of volunteer and race officials time, and a regatta that is less than competitive.

After several failed attempts over the last three years to bring the two licensees of these two events together and create a One World Event, a new survey has been created to gauge the opinion of the most important players involved, the participants.


If you are keen to read the latest diplomatic treatise that both organizations have carefully worded to meet each organization's need to keep the high ground, here it is: