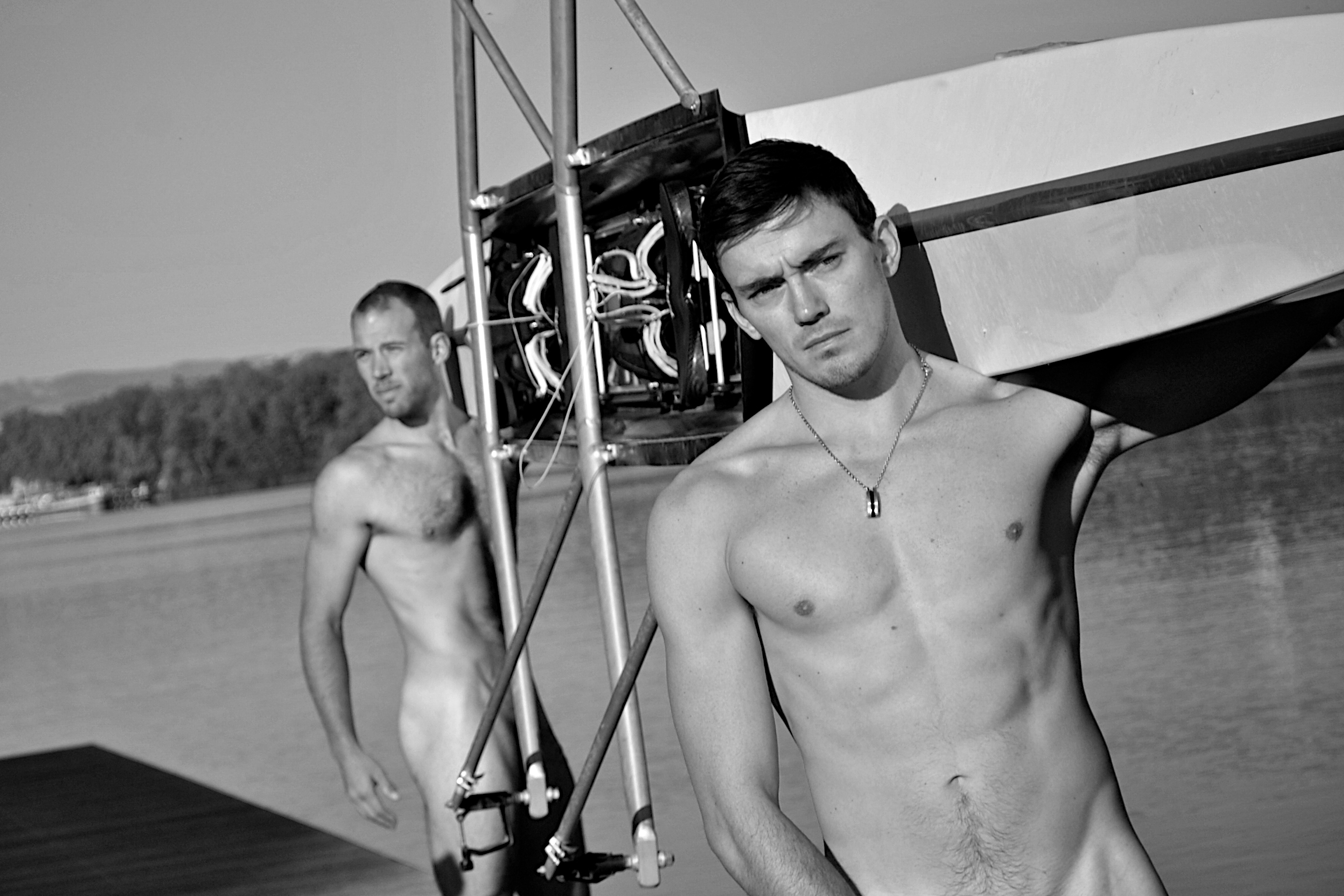 The Gay + Lesbian Rowing Federation has formed a promotional and marketing partnership with the Aviron Club Lyon-Caluire, the club behind the 2015 naked rowing calendar, Les Dieux de l'Aviron (The Gods of Rowing).  The partnership supports the efforts of GLRF to further the acceptance and inclusion of gay and lesbian rowers, coxies, coaches, and race officials within the broader rowing community.

GLRF hopes its sales efforts in North America will develop a greater awareness for the impressive calendar which features several elite rowers who have competed and won gold and silver at the French National Rowing Championships.  Proceeds of the sales help to raise funds for the Aviron Club Lyon-Caluire as well as the Gay + Lesbian Rowing Federation.

In turn, the Aviron Club Lyon-Caluire has pledged their support for the Gay + Lesbian Rowing Federation by affixing the GLRF logo directly on the calendar, along with highlighting the three main goals of the organization: On the Dieux de l'Aviron website, they have stated their support for GLRF:

"...for the 2015 season, it is with GLRF (Gay + Lesbian Rowing Federation) that we have partnered.  GLRF is a rowing organization that seeks to reduce homophobia in sport, a cause that is very close to our heart."
GLRF is literally on the front lines striving for acceptance and inclusion of gay and lesbian rowers at all levels of the sport within the broader rowing community.  GLRF hosts vendor booths at the largest straight rowing regattas in North America, creating a visible presence to the chief influencers within the rowing community: parents, coaches, teammates, and race officials.